Acton (/??kt?n/) is a large area within the London Borough of Ealing in west London, England, 6.1 miles (10 km) west of Charing Cross.

Central Acton is synonymous with the hub of commerce and retail on the former main road between London and Oxford (the Uxbridge Road); a reminder of its history is in its inns, which date back in cases to the late Tudor period as stopping places for travellers. Nowadays, the principal route linking London and Oxford (the A40 dual carriageway) bypasses central Acton, but passes through East Acton and North Acton. 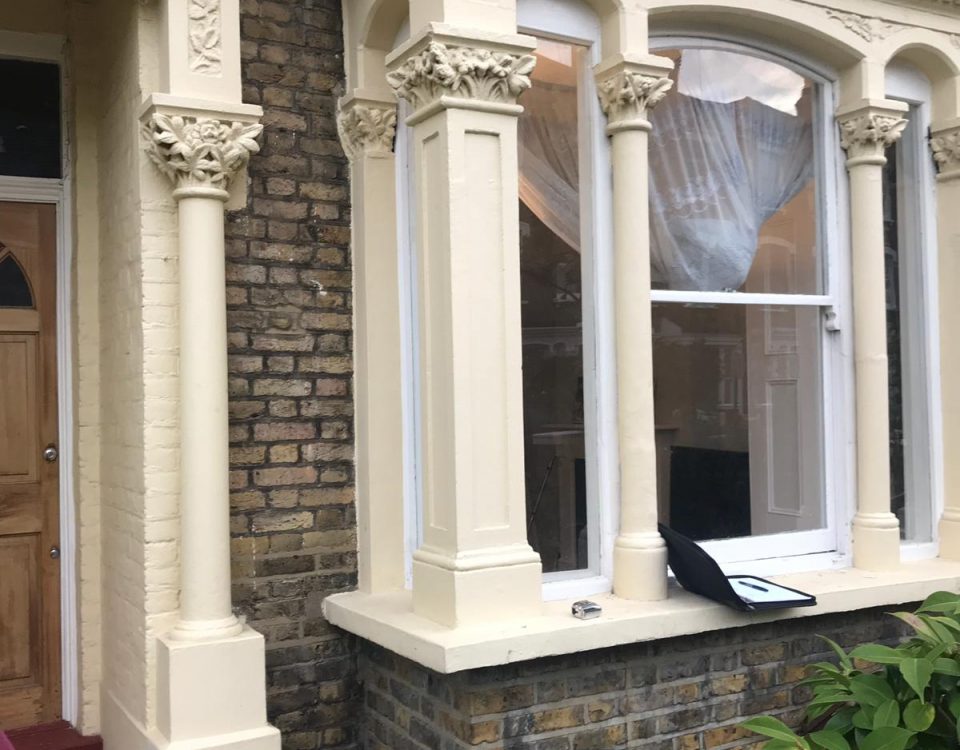